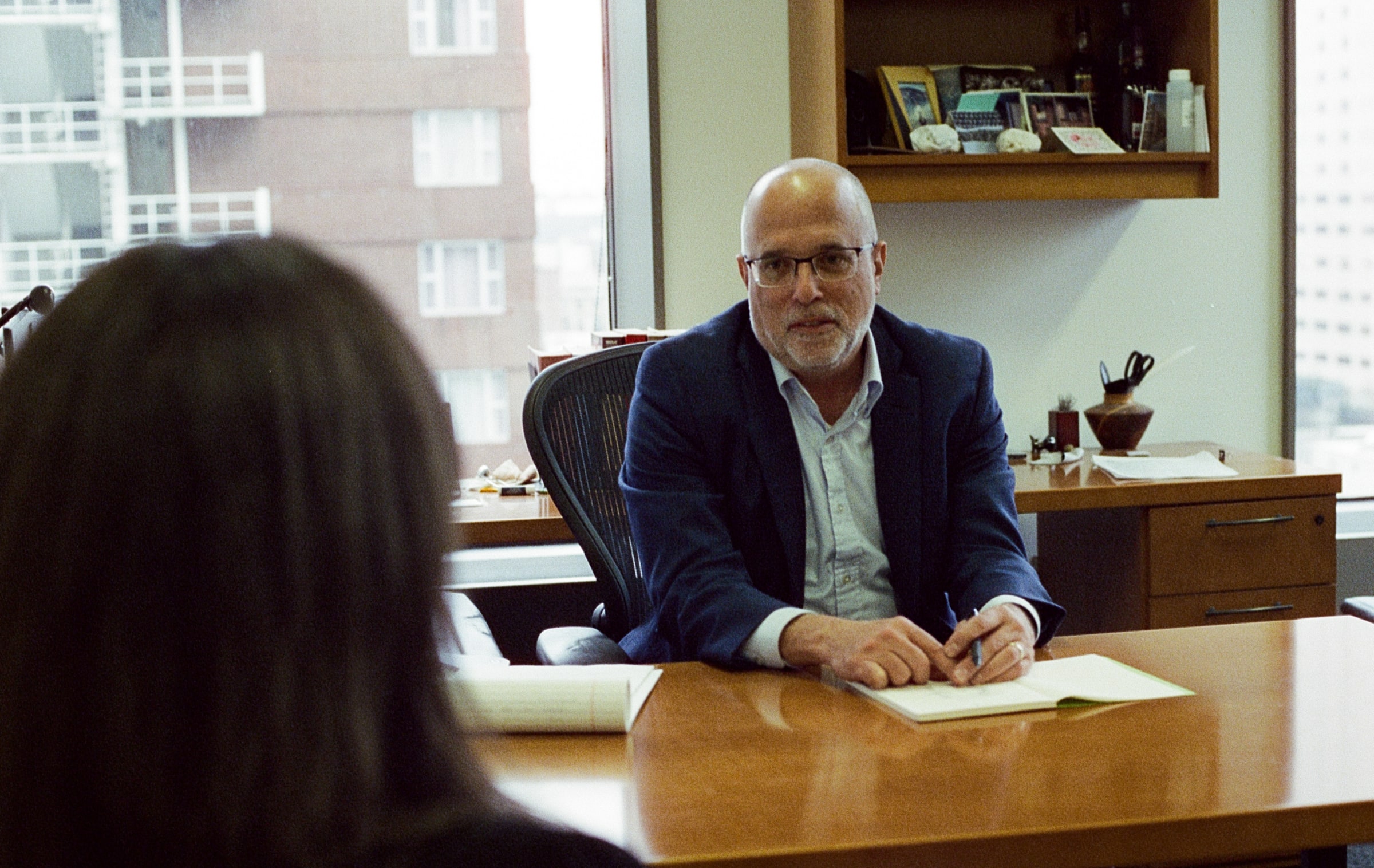 David has over 35 years of experience representing people in the civil justice system. David has had notable verdicts in Oregon courts. He has tried a wide range of cases, including class actions, dangerous products, toxic contamination, consumer protection, injury, and employment cases.

David is best known for his work as lead counsel in Scharfstein v. BP West Coast Products, LLC, a trial court win of over $400 million that was fully affirmed on appeal. That case arose out of BP’s illegal debit card charges at Oregon ARCO stations. It eventually resulted in a payout of $185 per consumer to over 1.7 million consumers, together with major funding for Oregon Legal Aid and Oregon Consumer Justice, a new Oregon consumer advocacy center.

David spends more time than he should on Twitter (@davidsug) where he offers an unfiltered view of the civil justice system and Oregon law and politics. 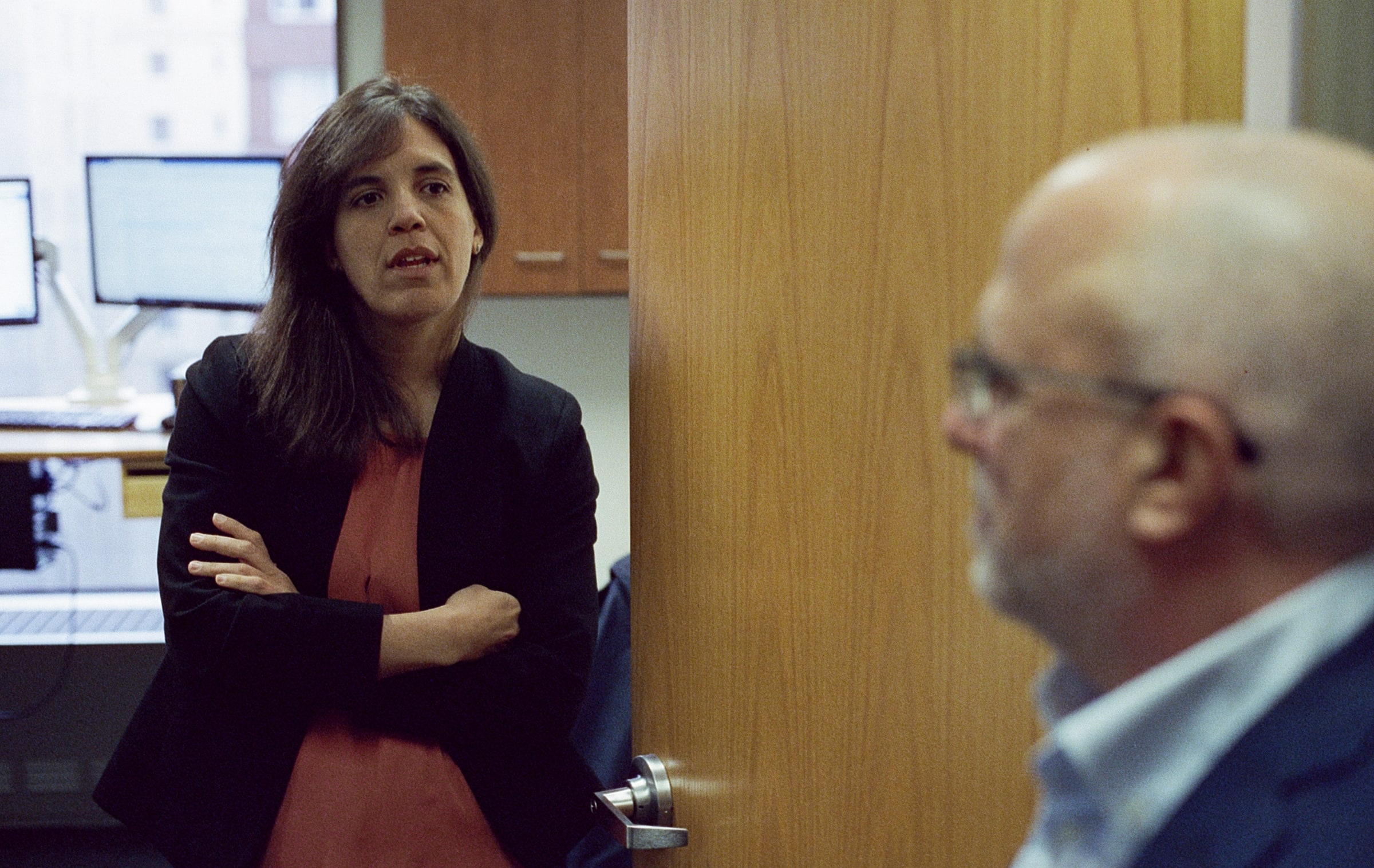 Nadia is a skilled trial and appellate advocate. She represents individuals in consumer, civil rights, and class action litigation, and loves an opportunity to use her formidable writing skills and her courtroom grit to develop trial and appellate strategies.

Before joining Sugerman Dahab, Nadia served as Senior Litigation Attorney for the Portland nonprofit Innovation Law Lab, where she was co-lead and class counsel on several complex matters challenging Presidential and federal agency actions seeking to restrict the rights of immigrants and refugees. Nadia continues to focus her pro bono work on the fight for immigrant and refugee justice. She began her legal practice—and developed many of her litigation skills—at the Portland law firm of Stoll Berne.

Nadia graduated from the University of Oregon and served as a law clerk to Justice Rives Kistler of the Oregon Supreme Court and Judges Mary H. Murguia and Susan P. Graber, both of the U.S. Court of Appeals for the Ninth Circuit. On the weekends, you’re likely to find Nadia running the trails of Forest Park or cycling Oregon’s scenic backroads.

Marla is the backbone of the firm and handles everything from managing the day-to-day work of the firm to case details and case development. Marla graduated from the Seattle University in 1987. She worked for 12 years as an insurance adjuster. Marla joined David’s practice over 15 years ago. David admires her grit and never-say-die attitude.

In her spare time, Marla is a hasher with Stumptown Hash House Harriers. She enjoys time spent cooking for her friends and family, gardening and her bulldog, Lucy. 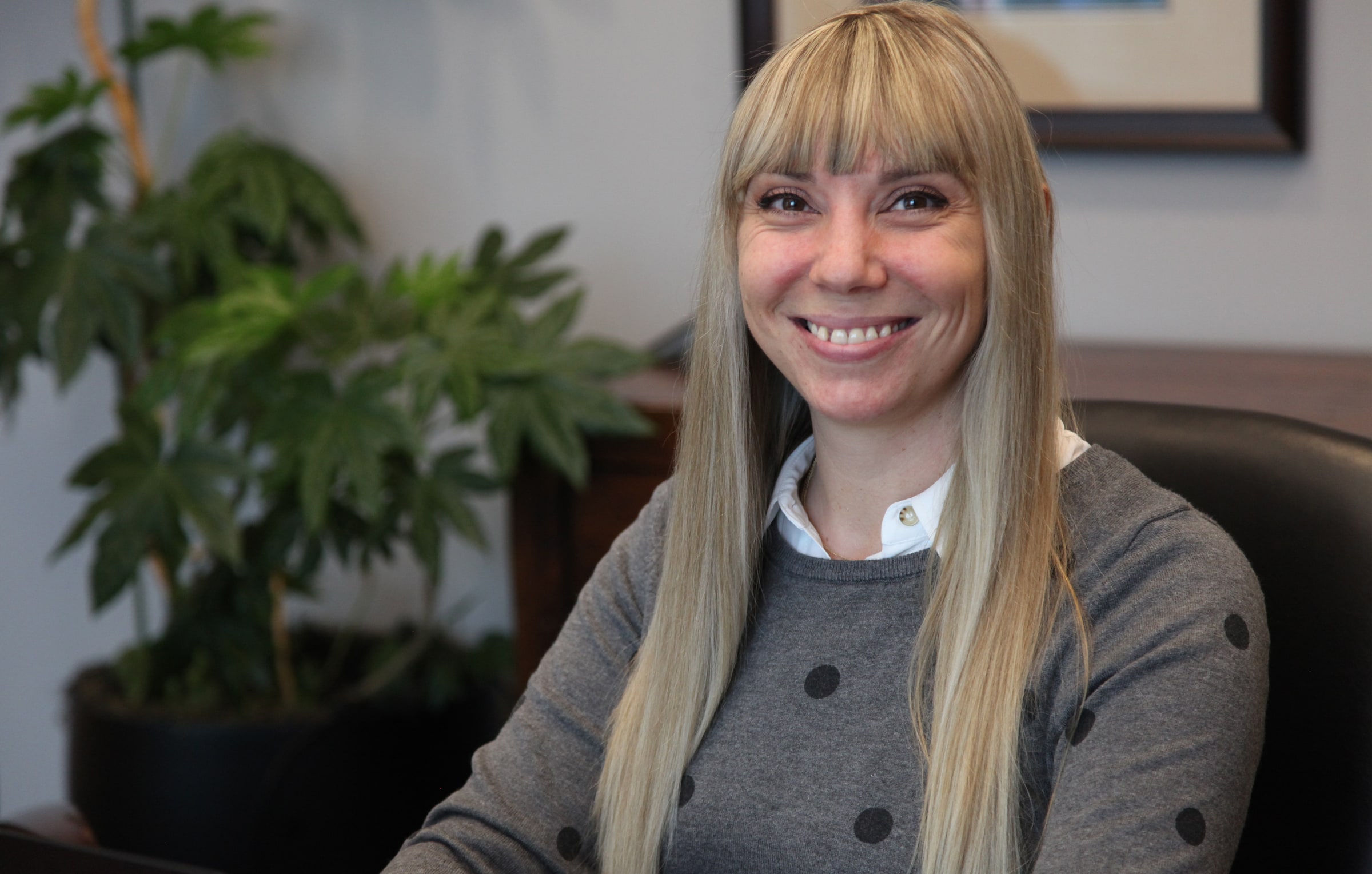 Katie brings several years of experience as a litigation paralegal to the Sugerman Dahab team. She provides paralegal support on a broad range of cases and has assisted in all phases of litigation, from discovery and investigation, to motion practice and trial preparation. Katie grew up in Corvallis, Oregon, and graduated from Chico State University.

Katie has a passion for all the dogs in her life and is an avid sports fan. She is a passionate fan of FC Barcelona and never misses an opportunity to root for her Oregon State Beavers. 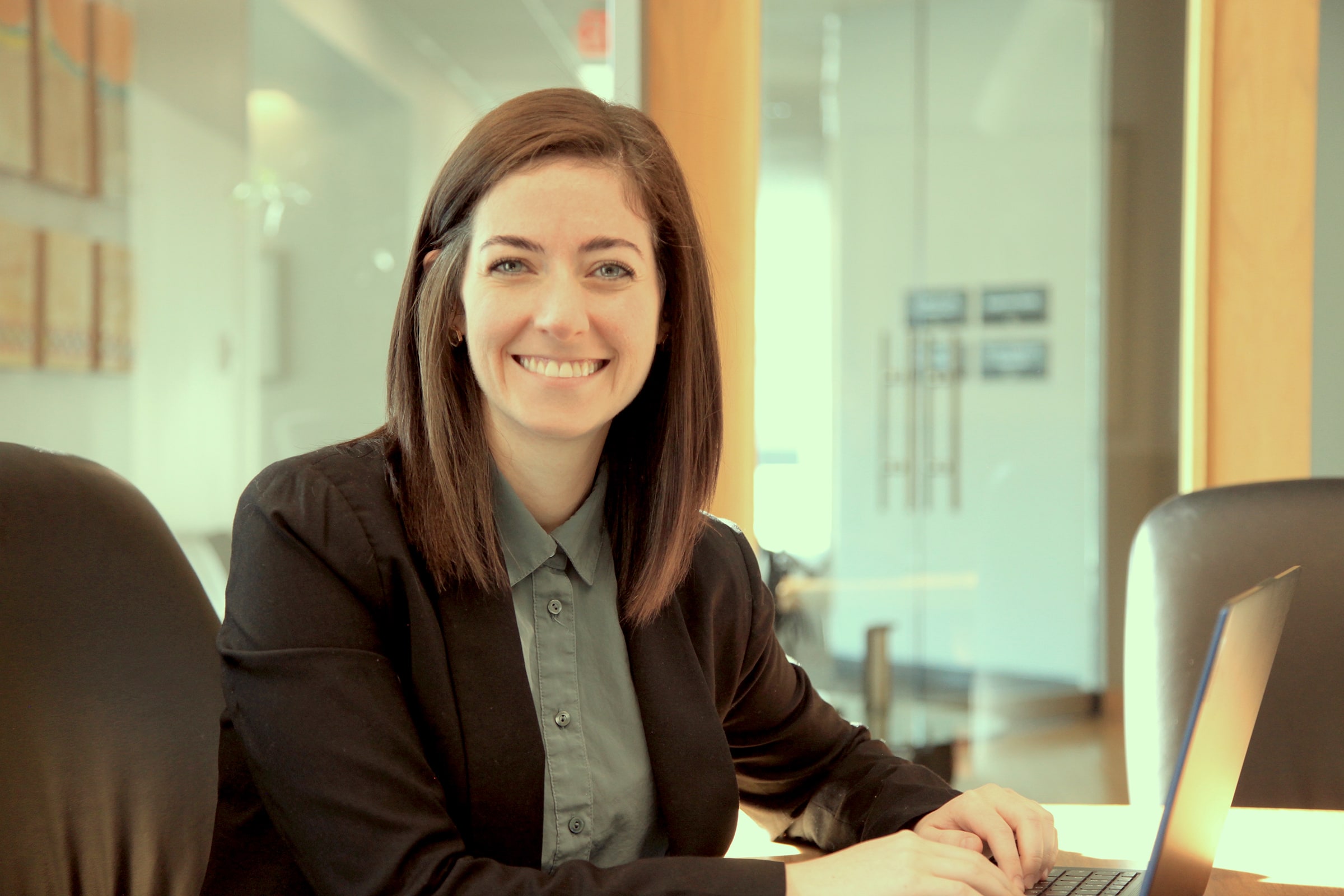 Sarah is a sharp and compassionate advocate for the underdog who engages her strong work ethic and robust skillset to achieve successful results for her clients. Previously, Sarah primarily focused on employment and civil rights litigation, including matters of discrimination, sexual harassment, whistleblower retaliation, and disability rights.

Sarah was inspired to go to law school after working in the financial services industry. There, she was exposed, firsthand, to some of the most predatory industries to consumers, including timeshares, banking and lending services. This exposure inspired Sarah to seek a career path dedicated to consumer justice. In pursuit of this career, Sarah enrolled in the University of Oregon School of Law. During her time in law school, Sarah received many community service awards for her work dedicated to civil rights. Additionally, Sarah actively pursued initiatives in social justice, clerking for organizations such as Disability Rights Oregon and Northwest Workers Justice Project. Sarah was also the only law student across the entire Pacific Region (made up of California, Oregon, and Washington law schools) selected for a Public Interest Award by Equal Justice Works in 2021 for her exemplary commitment to public interest law and pro bono work.

Since graduating law school, Sarah has continued to be highly involved in the legal community focused on advancing access to justice through organizations such as the Oregon Trial Lawyers Association (OTLA) and the LGBT Bar Association of Oregon (OGALLA). When not fighting the good fight, you can find Sarah walking her three rescue chihuahuas.